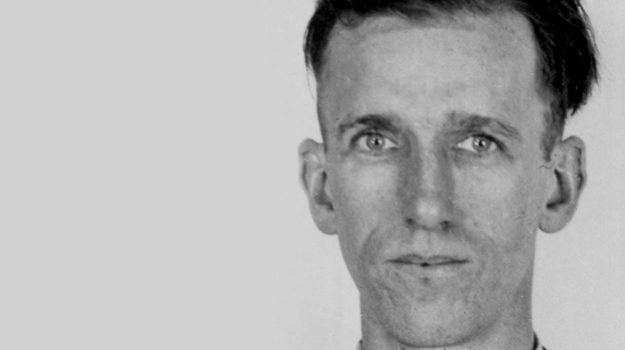 Squadron Leader Matt S. Nightingale was born in Alabama in 1906 and moved to Canada in 1922. He joined the Royal Canadian Air Force in 1942 and worked with its communications sections because of his engineering background. The espionage commission’s evidence against Nightingale was, to say the least, extremely weak. He admitted to having been in contact with members of the Soviet embassy but denied passing on confidential information. The commissioners based their accusation of guilt solely on Nightingale’s known association with the Soviets, which, according to the Official Secrets Act, was sufficient evidence of culpability. Nightingale was acquitted at trial.

“This man was born in Mobile, Alabama, U.S.A., in 1906 and his parents came from Quebec City. After having attended the University Military School at Mobile, he came to Canada in 1922 and graduated from McGill University as an engineer in 1928. He did some post-graduate study on transmission engineering, specializing in telephone work. He worked with the Northern Electric Company, the Shawinigan Water and Power Company, and the Bell Telephone Company of Canada.
In 1942, he joined the Air Force, and in the first days of February, 1945, having been discharged from the R.C.A.F., he returned to the Bell Telephone Company as toll plant engineer in Montreal.
While with the R.C.A.F., on account of his engineering qualifications, he occupied a number of positions in the telephone lines sections, and he was for a time liaison officer between the Air Force and Defence Communications, Limited, a Crown corporation organized for the construction of communication facilities. He started as a Pilot Officer, and within three years became a Squadron-Leader.”