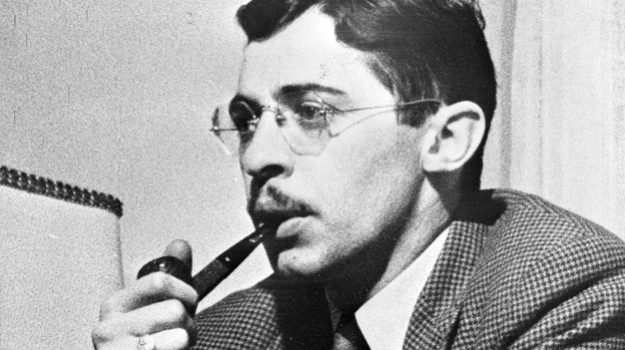 David Shugar was working for the Department of National Health and Welfare when he was detained by the RCMP in 1946. He had worked for the British and Canadian navies in developing anti-submarine equipment and had served on the executive of the Canadian Association of Scientific Workers. The Gouzenko espionage commission accused him of spying for the Soviets because of his known association with Fred Rose and Sam Carr. The commissioners were also suspicious of Shugar because “his explanations failed to convince us.” The documents that Igor Gouzenko had stolen from the Soviet embassy also suggested that Shugar had conspired directly with the Soviets, although there was never any evidence of his criminal activities.

Shugar was the first of the suspects to be acquitted in court. The ruling was handed down before the commission completed its final report, yet the government refused to change the report to indicate that he had been found innocent at trial. Even more surprising was the commissioners’ decision to comment on his trial. Specifically, their report criticized the judge’s verdict and argued that, under the Official Secrets Act, there was sufficient evidence to find Shugar guilty. Despite his innocence, Shugar was later dismissed from his job at Health and Welfare.

“Shugar, who on his discharge from the Navy, entered the employ of the Department of National Health and Welfare in 1946, had entered the Canadian Navy on February 5th, 1944, as an Electrical Sub-Lieutenant R.C.N.V.R. He had been born in Poland in 1915, coming to this country at the age of four or five. He received his B.Sc. in physics from McGill University in 1936 and his Ph.D. in 1940. For a short time he was employed in the Department of Physiology of that University and then entered the employ of Research Enterprises, Limited, a Crown Company, at Leaside, near Toronto, in January, 1941, where he remained until he joined the Navy as above mentioned.”