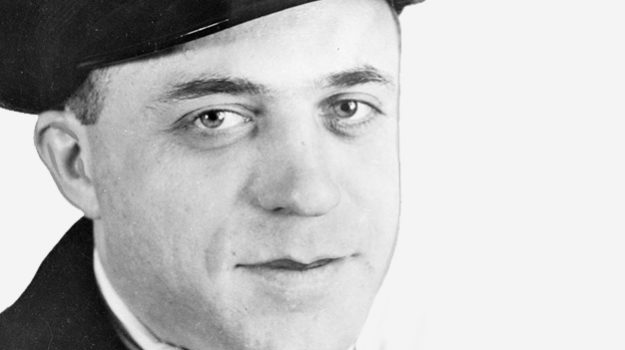 Born in Montreal, J.S. Benning was hired by the Allied War Supplies Corporation (a Crown company) on the recommendation of his brother-in-law, Harold S. Gerson. Papers procured by Igor Gouzenko indicated that Benning had provided confidential documents directly to a member of the Soviet embassy. In accusing Benning of violating the Official Secrets Act, the espionage commission depended largely on section 3(2) of the act, which allowed a person to be found guilty on the basis of his or her character – in this instance, Benning’s political (communist) beliefs. Another section of the act stated that the burden of proof was on the accused. Found guilty at trial, Benning appealed his case, and both sections of the act came under heavy criticism by the appellate court. At his appeal hearing, the judge argued that, in creating the Official Secrets Act, the state had never intended to place the full burden of proof on the accused and that the Crown needed more direct evidence to sustain a conspiracy charge. Benning’s sentence was dismissed.