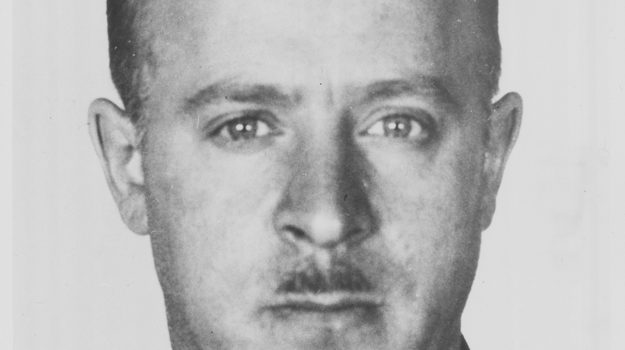 In the first line of its chapter on Fred Rose, the Gouzenko espionage commission’s final report remarked, “Of all the persons mentioned in the Russian documents as well as by the witnesses throughout this inquiry, none, Soviet officials excepted, have been more repeatedly and prominently mentioned, either under their names or cover-names, than Fred Rose and his fellow spy and conspirator, Sam Carr.”

Rose was born in Poland in 1907 and immigrated to Canada in 1920. Like Sam Carr, he visited the Soviet Union several times in the 1920s as a member of the Young Communist League. The espionage commission alleged that during this period, Rose and Carr were trained by the Soviets to recruit spies in the West. Representing a Montreal riding on behalf of the Labour Progressive Party, Rose was elected to Parliament in 1943 and remains the only MP who sat in the House of Commons under the banner of the Communist Party. When brought before the commission, he refused to testify but was nevertheless tried and convicted of conspiracy to violate the Official Secrets Act.

“Fred Rose (cover-names Fred and later Debouz) was born in Lublin, Poland, of Russian parentage on the 7th of September, 1907. In October, 1920, he came to Canada and later attained Canadian citizenship when, as a minor, his name was included in the naturalization certificate of his father, Jacob Rosenberg, issued on March 17, 1926. Fred Rosenberg has, for many years, used the name ‘Fred Rose,’ by which he is now generally known.
Twenty years after being granted the status of Canadian citizen and the freedoms, advantages and facilities of his land of adoption, which eventually permitted him to rise to the level of a legislator for the whole of Canada, being elected a Member of Parliament on the 9th August, 1943, and re-elected on the 11th June, 1945, Rose was arrested on charges laid under The Official Secrets Act, 1939.”