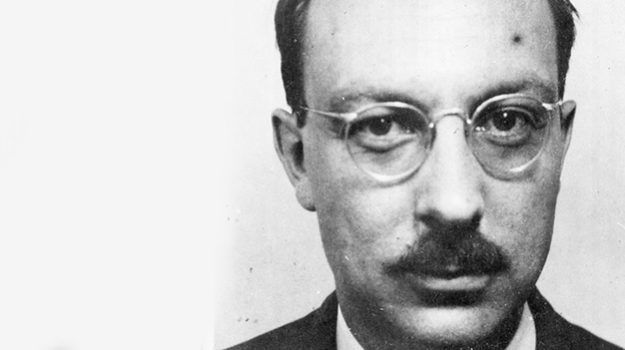 Born in Hull, Quebec, Eric Adams earned his engineering degree from McGill University in 1929 and a master’s of business administration from Harvard in 1931. When he was apprehended by the RCMP in February 1946, he was working at the Bank of Canada in Ottawa. The espionage commission concluded that he had led a “study group” in which he encouraged members to share confidential information that they had acquired from work. Most of the commission’s evidence was based on testimony provided by one of Adams’ alleged informants, Kathleen Willsher. Confronted with her testimony and the documents stolen by Gouzenko from the Soviet embassy, Adams claimed that he could not recall the events that the commission mentioned. Although he was acquitted at trial, the commission’s final report credited him with having played a central role in Soviet espionage activities in Canada. He was soon dismissed from the Bank of Canada.

The following biography comes from the espionage commission’s final report:

“Adams was born in Hull, Québec, (his father had been born in the United States, his mother in Canada), and he graduated in Engineering from McGill University in 1929 and subsequently from Harvard in 1931 with the degree, Master of Business Administration. In 1934 he made a trip to Europe, spending from six weeks to two months in Russia. After some intermediate employment with Canadian concerns he went to New York where he remained in the employ of a firm of consulting engineers until 1939 when he went to Toronto and set up practice there as an engineer. In November, 1940, Adams went to Ottawa, entered the employ of the Department of Munitions and Supply and was immediately loaned to the Wartime Requirements Board as Technical Adviser. Here he remained until March 22, 1941.”